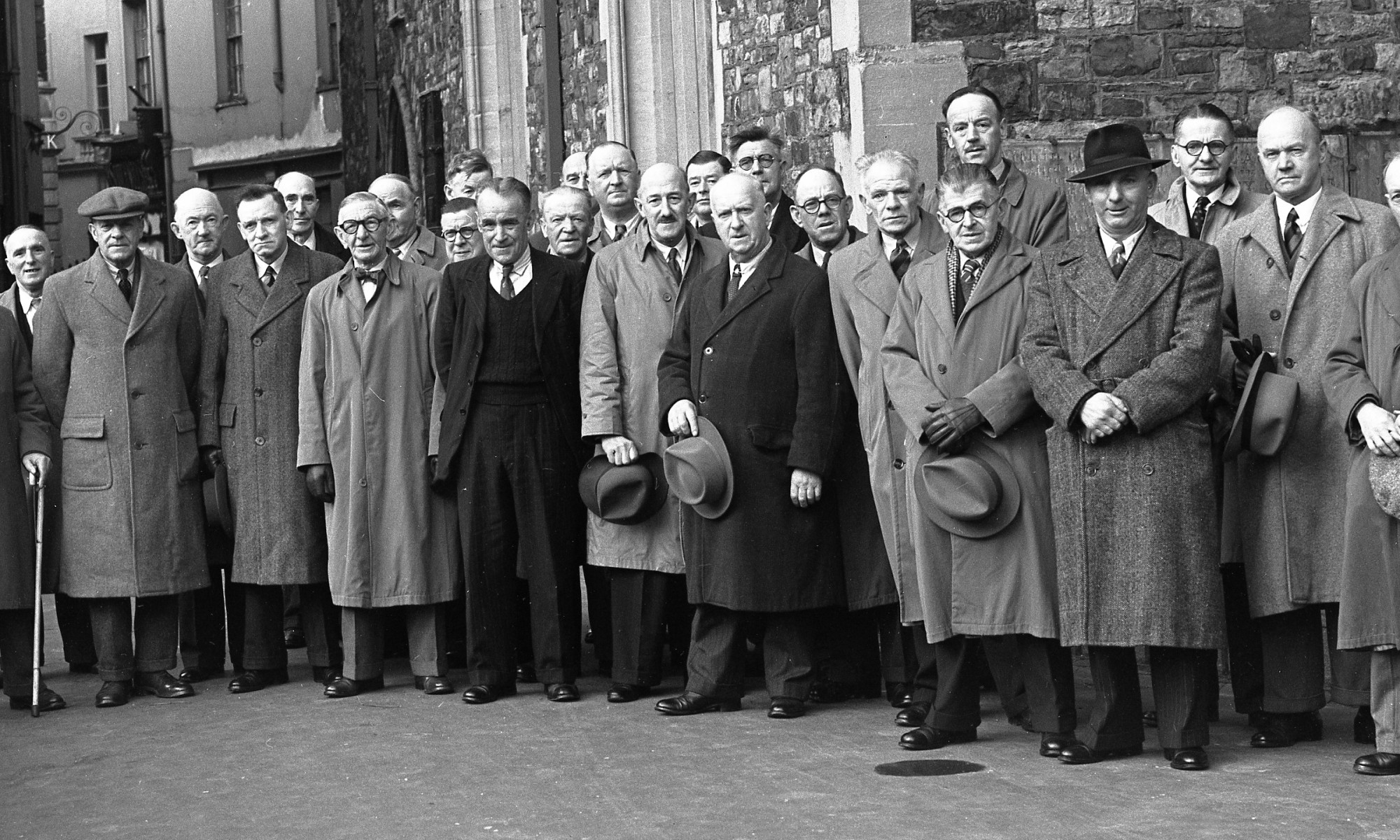 Today marks the 100th anniversary of the Battle of Dujailah. While it remains one of the less well known battles of the First World War, but for North Devon it was one of the worst. Some 49 officers and men were killed from the 1/6th Devonshire Regiment in one day and hundreds more died as a result of wounds or illness associated with the campaign.

The 1/6th Battalion Devonshire Regiment was a territorial force based in Barnstaple and made up of men recruited from around the North Devon area. Not long after the outbreak of war they were sent to India where they stayed until they received orders to go to Mesopotamia with their Indian counterparts to be a part of the British campaign to relieve a garrison at Kut el Amara. There was plenty of nerves and excitement amongst the men as the time for their departure from India drew near as letters printed in the local newspapers from the Priscott twins show.

Some 40 members of the 1/6th Devons had already been sent to Mesopotamia attached to the Dorestshire Regiment and were among those stranded in the garrison at Kut el Amara. Something which the men were well aware of as Colonel G.B. Oerton wrote in his first hand account “Dujailah” Days…

“No men…ever had a greater incentive to spur them on in an attempt to succour their comrades than they. They would have gone through (and literally did go through), fire and water to achieve this. They had no intention of letting their pals fall into the hands of the Turks, or worse the Arabs if they could possibly prevent it.” [p 5 “Dujailah” Days by Colonel GB Oerton (DP355/OER)] 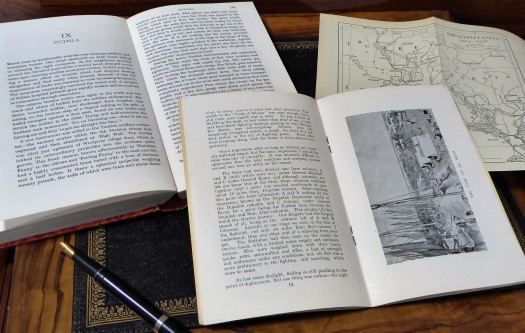 The 1/6th Devons landed at Basra on the 6th January 1916 and immediately faced a march of some 230 miles to reach the Front at a place called Orah somewhere north of Sheikh Saad.

“The nights at that time of year were bitter: the going, with the river in flood, execrable; the mud was heavy enough to draw the sole’s of men’s boots. There was no fuel to light fires and although, for much of the time the temperature was that of an English winter, the 1st/6th still wore the thin ‘Indian Drill’ uniform.” [p 37 The Bloody Eleventh by WJ Aggett (D355/AGG)]

To make matters worse the men were on half rations throughout the march, and although tired and exhausted they were ready to take their part in the attack. However, things did not go well for them.

“The assault force, in two groups, was to march across the desert at night and attack in the early morning. The Sixth Devons’ task was involved with the attack on the redoubt forming the southern anchor point of the Turkish defence at Dujailah. The approach march went well, but the timing went astray. The Dujailah assault force were horrified to hear the guns of the other group open fire before they were ready, alerting the Turks.” [p23 The 6th Devons and their Origins by John Rowe (DP355/ROW)]

In the subsequent fighting and retreat the 6th Devons suffered their largest loss of life in a single day.

The “[b]attalion behaved splendidly in spite of losing nineteen officers and nearly three hundred men (killed, wounded and missing). Many tales are told of non-commissioned officers and men rallying small parties and driving back determined enemy counter attacks. The officers were almost too brave and most of those killed were picked off as they charged away ahead of the equally gallant men. The heat was terrific and accentuated by a regrettable lack of water. The regimental-sergeant major was mainly responsible for the adequate water supply of the battalion.” [p 15 The Sixth Battalion Devonshire Regiment in the Great War by Lieut-Colonel CL Flick (D355/FLI)]

There are many accounts of the battle within our local collection, but we also have a few items in our General Collection which cover the events in the Middle East. Volume five of The Empire At War by Sir Charles Lucas covers the Indian involvement in the war and Ronald Millar’s Kut; The Death of an Army also covers the events in Mesopotamia.

After Dujailah the 6th Devons were pulled back from the front line and spent the rest of the war either guarding the supply routes in Mesopotamia or back in India until the August of 1919 when they finally returned home. Their fallen comrades were not forgotten though, and they commemorated their sacrifice each year by holding an annual “Dujailah Day” reunion.

You can find out more about our Library Collection via our website and online catalogue. You can also find newspaper articles from the local newspapers covering the events of the First World War on our Facebook page. The Museum of Barnstaple and North Devon also has an exhibition running from February 27th – April 9th 2016 called From Devon to Dujailah which shows the experiences of the 6th Devons in Mesopotamia through the eyes of Sgt Vernon C Boyle.