As part of our 125th Anniversary celebrations we launched a blog to bring some of the stories found in our collections to life. Five years on we take a look at five of the most popular stories… 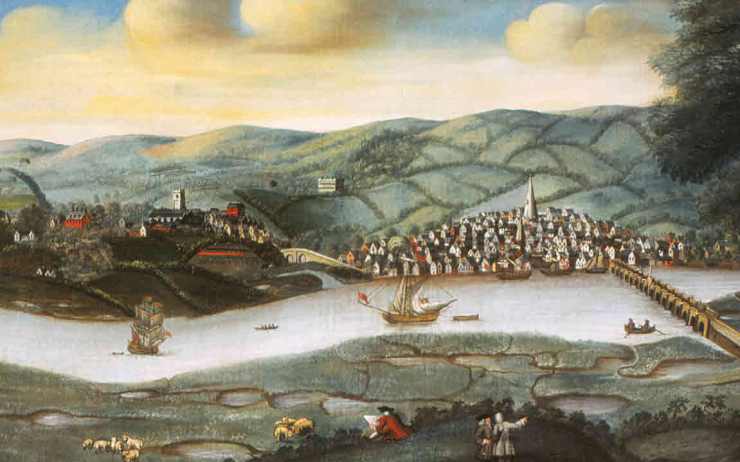 At number five we have an introductory post to our Beyond the Library series which explores some of the items we have on loan to other organisations and partners.

4. Whatever Happened to the White Lion?

Written by one of five work experience placements we’ve had over the past five years, Whatever Happened to the White Lion was written by Millie Sutherland-O’Gara back in July 2015.

This post focuses on the building which stood on the site where the current Library and Record Office building now stands. The post was prompted by the donation of a Dornat’s Soda Syphon which today takes pride of place on the Librarian’s desk as a reminder of the history of the site we now occupy.

2. An Unusual Landing at Chivenor

An intriguing story from WWII from one of our most popular collections. An Unusual Landing re-counts the night in November 1941 when a German Ju88 landed at RAF Chivenor having mistaken the Bristol Channel for the English Channel after a raid.

With 2018 marking the 100th Anniversary of the end of the First World War it is perhaps fitting a story from the conflict is the most popular post from the last 5 years. The post contains a first hand account by Sergt Frank Cater of the Royal North Devon Hussars of their landing at Gallipoli in October 1915. The account was published in the North Devon Journal and is one of several articles covering the war we have published on the blog.